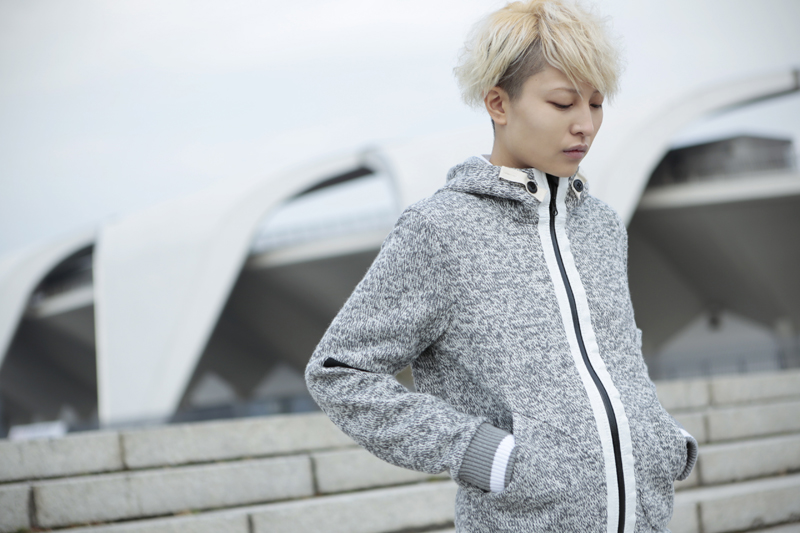 My pick up style in this year is Sport MIX. Jersey: Knit. Short pants: Leather
I selected them on purpose. Uncommon hybrid combination makes them my own style.